A Few of Our Favourite Things: #15 Hans-Ulrich Seidt 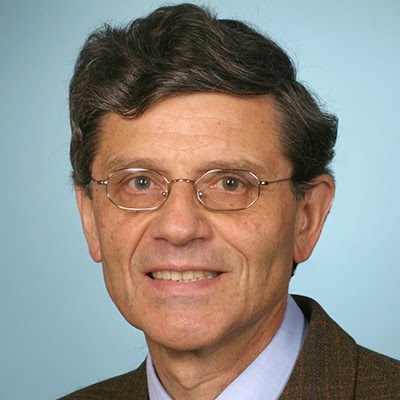 Hans-Ulrich Seidt is currently Director-General for Culture and Communication in the Federal Foreign Office in Berlin. His interest in Central Asia goes back to the late 1980s when he was working as a young diplomat at the West German embassy in Moscow. At that time he had the opportunity to visit the Central Asian republics of the former Soviet Union. It was a fascinating experience and he has returned to Central Asia many times.

His chosen item is the wallpainting MIK III 8426 from the collections of the Museum of Asian Art, Berlin. 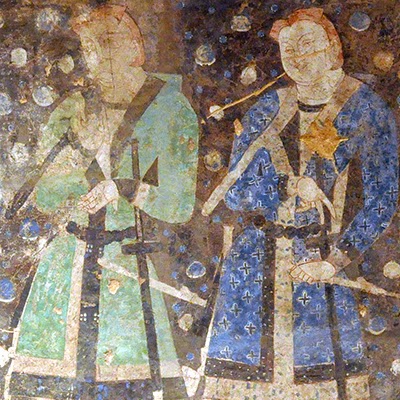 The object I have chosen for the webpage of the International Dunhuang Project is not from the area of the former Soviet Union. It comes from China and is today part of the collections of the Museum of Asian Art in Berlin-Dahlem. The mural was brought to Berlin during the first decade of the twentieth century by the German expedition to Turfan. In my eyes this unique piece of art not only demonstrates the general wealth and prosperity along the ancient silk roads but also the multi-ethnic character of their urban trade centres.