A Few of Our Favourite Things: #8 Helen Wang 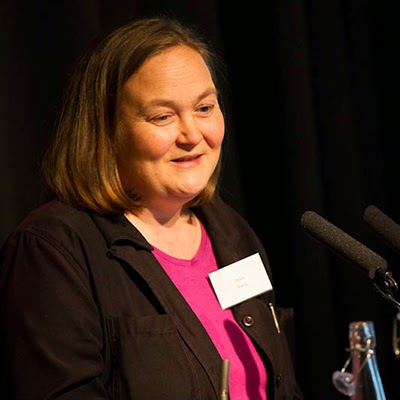 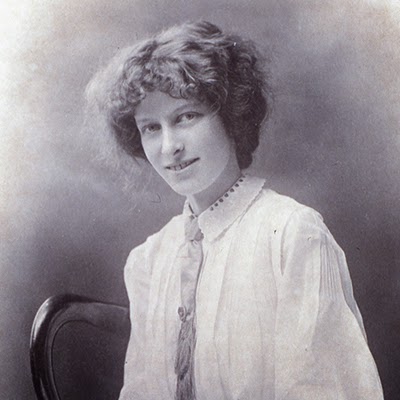 I’ve chosen Miss Lorimer (Stein’s Recording Angel, or R.A.) in recognition of her outstanding commitment and contribution to Sir Aurel Stein’s projects and undertakings. Miss Lorimer worked with Stein for thirteen years, spending nine years at the British Museum, and four years in India. Although Stein was an exceptionally competent keeper of records and accounts (if in doubt, take a look at his papers in the Bodleian Library), it’s quite clear that he preferred the open air to the office. After all, how many ‘Education Officers’ are able to spend months on expeditions away from their desks? And how many archaeologists of no fixed abode are able to keep such close tabs on their recording team?

When the shipments arrived in London, it was the small team of Mr Andrews and Miss Lorimer who set to work on the collection. Stein joined them when he could. At the British Museum, the Stein Collection had its own space, with its own lock and key, and it was here that Andrews and Lorimer unpacked the finds, stored them safely, and created the slips. These were long strips of paper, once used like index cards in the museum, and now superseded by spreadsheets and databases. Each object had its own slip, which typically recorded the object’s ‘Stein number’ (his unique system, combining upper and lower case letters, and Roman and Arabic numerals to indicate the precise context of a site find, purchase or gift), its measurements and a description. The slips served as the basis for the thousands of object descriptions published in Stein’s publications, and they were essential for managing the collection. Some parts of the collection travelled, and Miss Lorimer, in particular, had to keep track of everything. For example, in 1911 over 400 Chinese manuscripts were sent to Paul Pelliot in Paris for cataloguing, and remained there throughout the First World War.

The Stein Collections are phenomenally important – for the wonderful objects and manuscripts, of course, but also for the meticulous recording of the contexts in which they were found. This does not happen by itself. Without the painstaking efforts of people like Miss Lorimer, who mostly work behind the scenes and are seldom acknowledged, our understanding of the Silk Road would be so much the poorer.