A Few of Our Favourite Things: #4 Desmond Durkin-Meisterernst 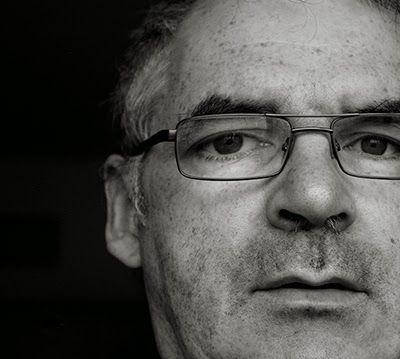 Desmond Durkin-Meisterernst works in Berlin on the edition of Iranian fragments in the Berlin Turfan Collection at the Berlin Brandenburg Academy of Sciences and Humanities. The project is called ‘Turfanforschung’ (Turfan Studies) and is an IDP partner. His chosen item is M 4a. 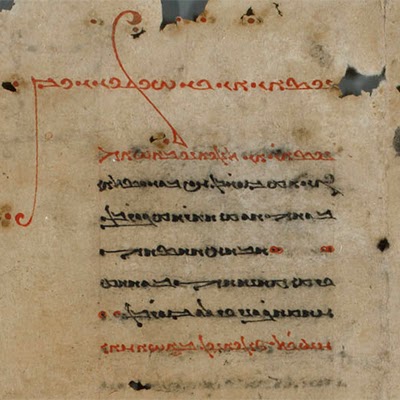 One of my favourite items in the Berlin Turfan Collection is the bifolio M 4a and in particular the right-hand side on which a small hymn is preserved entirely. The bifolio is an exquisite example of Manichaean book art. The scribe used an elaborate headline and initial letter extending into the upper right margin to create a very pleasing design. The short text is framed within rubrics in red that identify its beginning and end. It is in Parthian, a language from the north of Iran which probably died out in the seventh century but which has survived because it was still used by Manichaeans in far-away Turfan on the Silk Road in the tenth century.